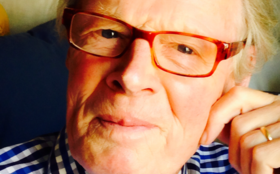 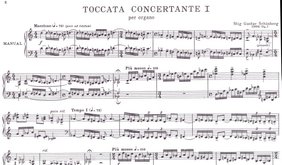 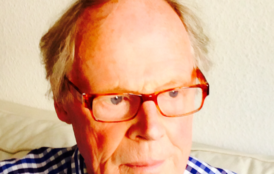 He has been at the side of his creativity, organist at St Göran's Church in Stockholm and has also regulary toured in Sweden, Europe but also in the USA and Japan.

He attracted attention early when he made his debut at 21 years age in Lund, Sweden with his work "Improvisational Miniatures for Piano".

Schönberg has put a great focus on his organ music which is performed regulary around the world, but to be metioned he has also written four Symphonies and seven String Quartets.